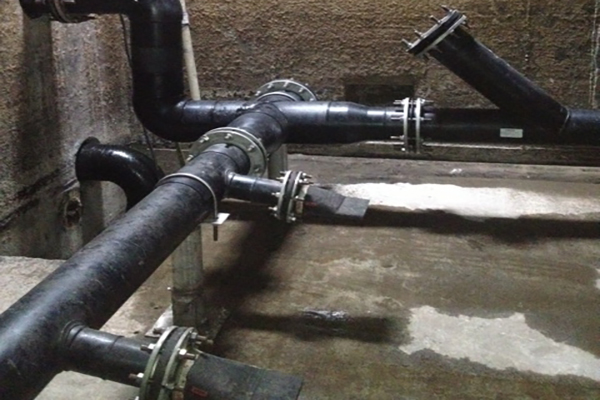 The City of Boulder, Co, Wastewater Treatment Facility utilized two centrate storage tanks for flow equalization back to the head of the plant.  These tanks also received discharge from air scrubber units, which had high ammonia levels. When the scrubber influent stream entered the tank, the concentrated ammonia levels generated caused significant operational problems at the head of the plant. Since the treatment process at this location was anoxic by 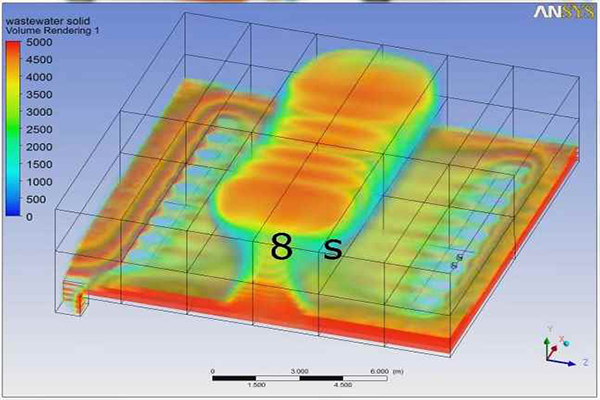 design, the centrate could not contain dissolved oxygen, eliminating the possibility of applying a coarse bubble mixing system.

After the system was installed, field validation testing was conducted.  During operation of the pump, grab samples were located at various depths and tested for solids concentration and ammonia concentration.  All tests showed the fluid was homogeneous after operation of the mixing system, confirming the CFD model predictions and all operational requirements.  The recirculation pump  currently runs only on demand, further minimizing the operational costs.